Tacloban City seems to be an unbeknownst destination for travel enthusiasts, especially after it was devastated by Typhoon Yolanda back in 2013. But I think that’s more reason for travelers to visit, explore, and help the city recover back slowly into its original state by attracting more tourists. Plus, Tacloban City became more historic after the typhoon as you can witness the ships that were swept away to the city during the storm and were made as monuments. 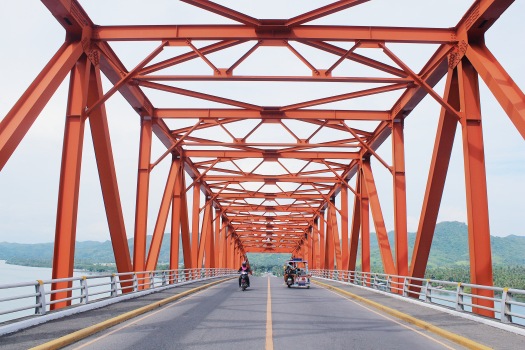 We stayed at Ron and Fire’s Place in Tacloban. I made some research prior this trip because we didn’t want to spend so much for the accommodation. The room was big enough for us two and it has its own private toilet. It has no air-conditioning but the room has two big windows and ventilation is good enough to make the room chilly.

Since we only had a whole day to explore the city, we opted to just rent a tricycle for P1000. Luckily, Ron knows someone and he’s been referring the same tricycle driver to his guests ever since. Kuya Gerry (+63 905 229 1457) was very friendly and chatty and drove us around the city. 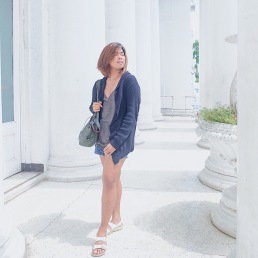 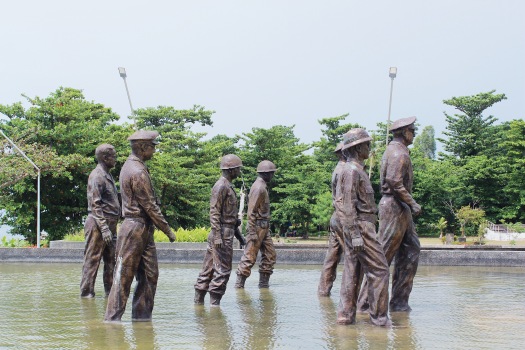 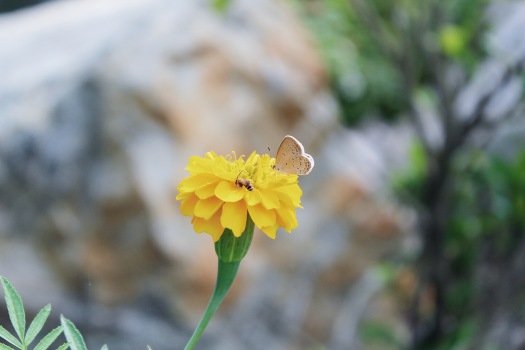 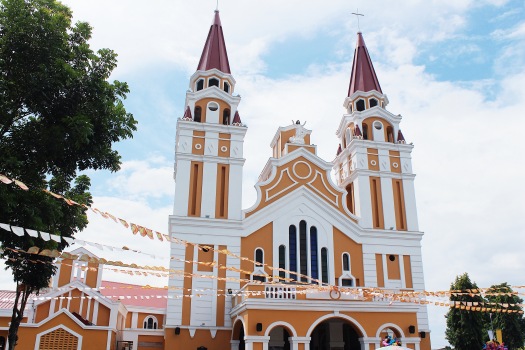 And of course, we did not let the opportunity just pass by and we took advantage to try some of the known restaurants and food places here in Tacloban. Some of the places we tried are Ocho Seafood & Grill, Canto Fresco, Libro Books and Coffee, and Hukad. 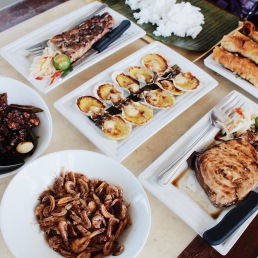 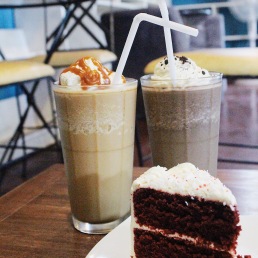 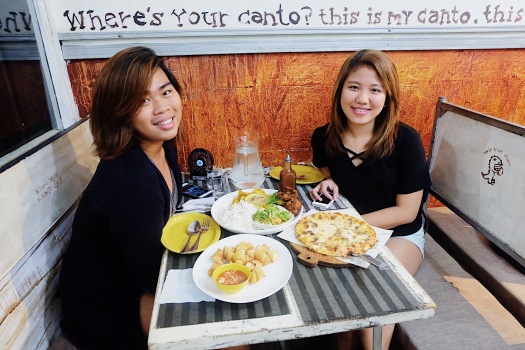 This day trip in Tacloban was a continuation of me and Cel’s Eastern Visayas region escape. You may check our trip to Kalanggaman Island too. 🙂