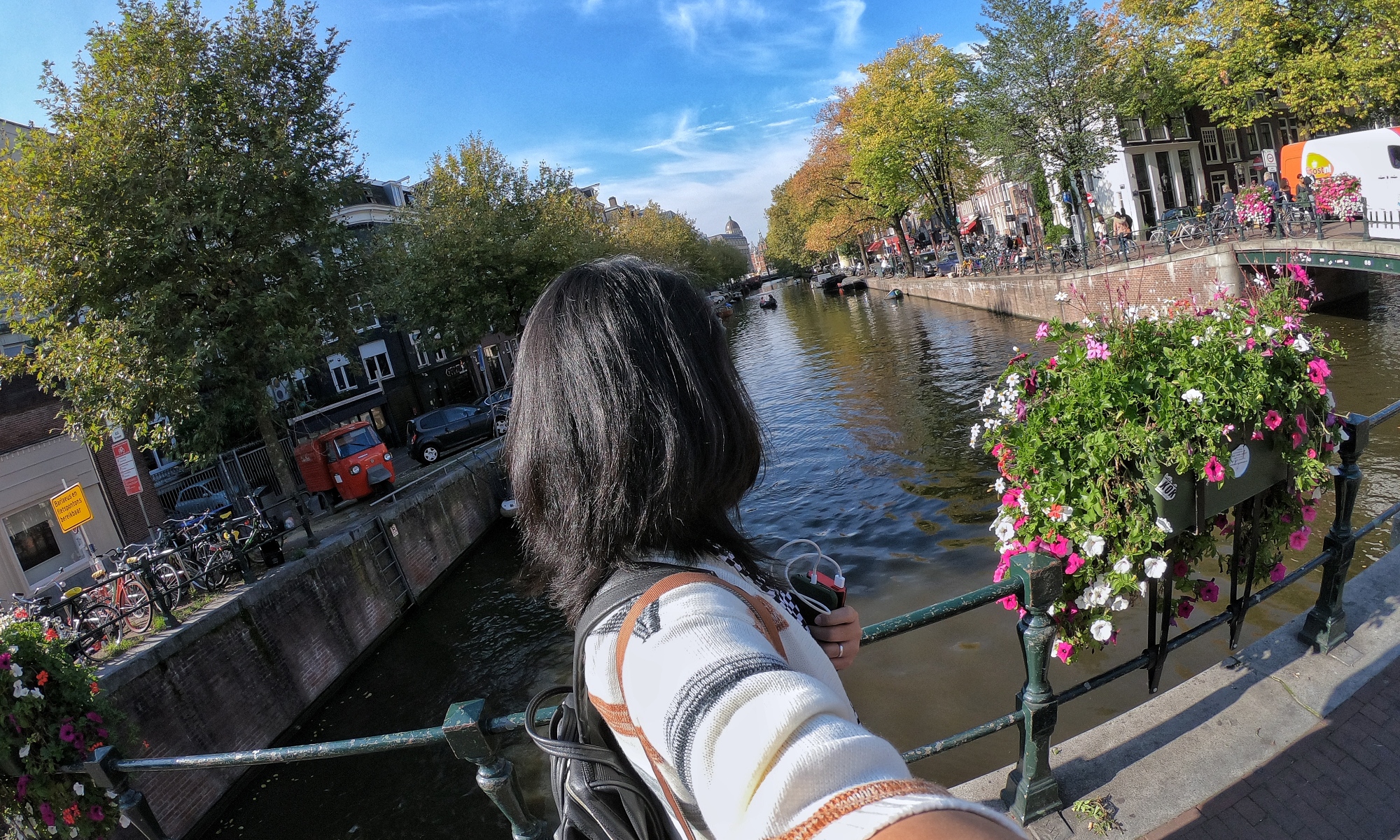 I am so nostalgic every time I think of you. I know that you aren’t just a dream anymore, but I cannot seem to wake up from whatever state I am in right now, and I feel like am stuck in a loop of good memories — AND IT’S TOTALLY OKAY. I’m still over the moon, and I will be forever grateful for this very rare opportunity to see you in person. I used to read blog posts and articles about you, see photos of you holding vibrant Tulips that are full of life, and watch you walk alongside the other statuesque individuals, but this time it’s me. And I’m so happy to have my own version of your story.

Not many people know that I went to The Netherlands for a business trip, which means  everything is shouldered by the company. I was already given a head’s up, but nothing was really certain. I was excited and I felt like am setting myself up for disappointment because it might not really happen. But it did happen. A week before my trip to Batanes, I was informed that I should apply for the Schengen visa ASAP, and so I did together with my colleague. I got back from Batanes and my visa was already waiting for me.

I flew to The Netherlands two weeks after I got back from my vacation. I still haven’t gotten over Batanes that time, but I know that I am so ready for a new adventure. I arrived with my colleague at Amsterdam Schiphol Airport at 6 in the morning of Saturday. I had the entire day to see the places I’ve always wanted to visit and this is where the adventure really started, but first order of business: SHOWER! LOL 😀 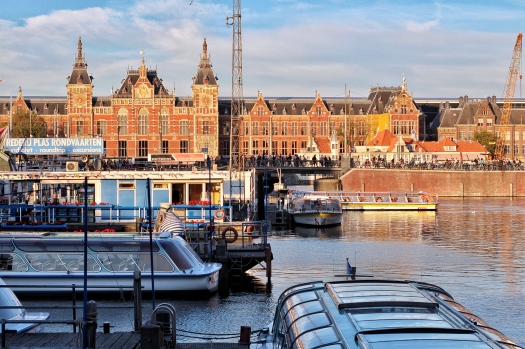 My starting point was at the Amsterdam Centraal and from there, I walked tirelessly to the different areas with buildings like the colour spectrum. It was still early, but my energy did good at catching up with the crowd’s obvious excitement like it was also their first time, and funny ‘coz jet lag didn’t hit me at all. I still can remember that it was cold, but it was the right amount of chill with some nice warmth coming from the lucky sunshine. 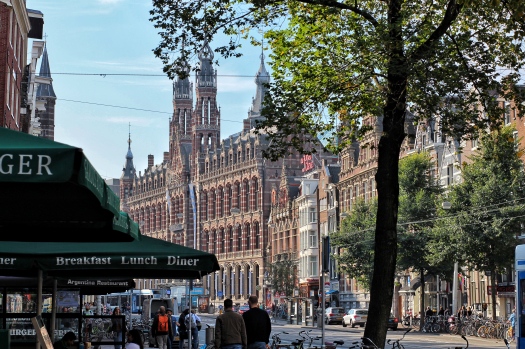 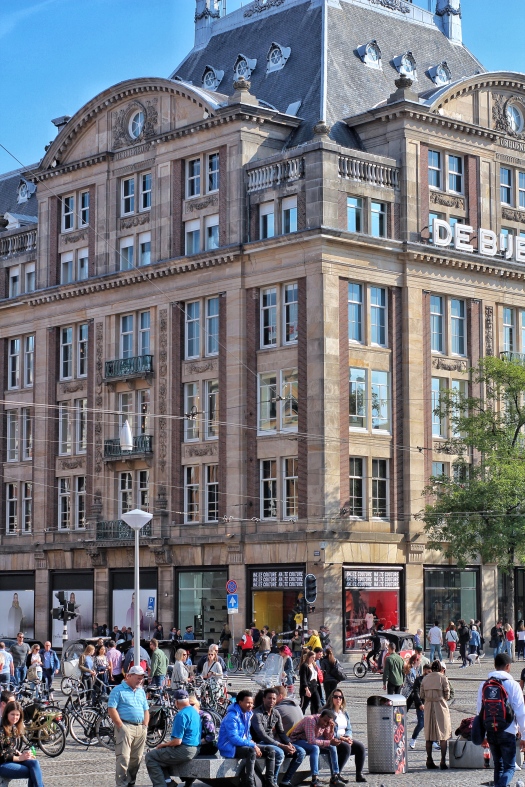 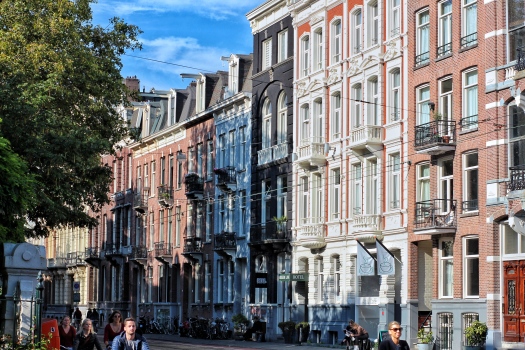 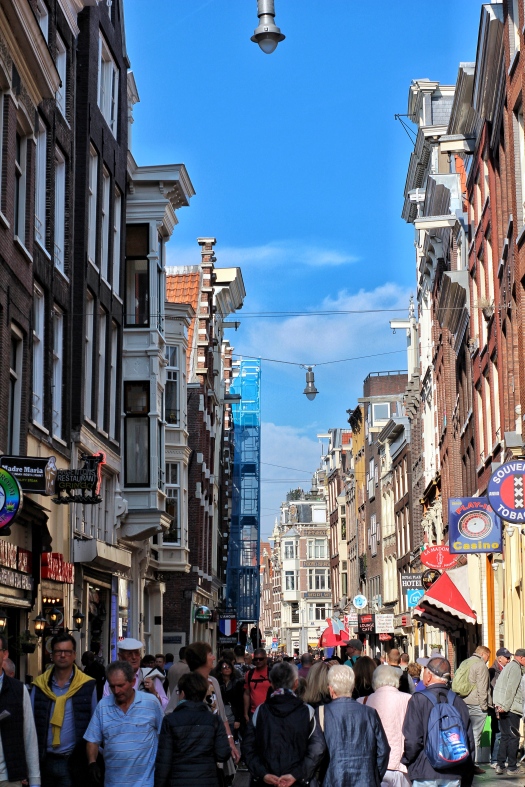 Every block calls for a stop. It was either because there’s a cute guy walking who caught my attention or there’s a picturesque scenery that is needed for recollection. I had plenty of time and so I really did take my time. The peaceful long walks led me to some of the very touristy destinations such as the Rijksmuseum, Amsterdam Museum, Royal Palace, and of course THE CANALS. 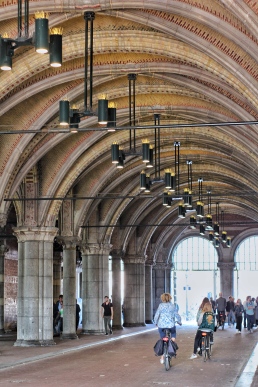 One of the things I was looking forward to is trying their local cuisine, but apparently there isn’t any. I’m not sure if this is true, but let’s just say they are not known for its cuisine — though I tried some of the traditional Dutch food items such as the Stroopwafel, Poffertjes, Oliebollen, Kroket from a vending machine, and many more! They eat bread, bread, and bread! Sad that I don’t have pictures to show! But I do have a photo of this Sugarwaffle Nutella and Fresh Cream that I cannot move on from. I think what really stood out is the quality of the Sugarwaffle and of course the fresh cream that really blended well with the Nutella. I am so going back for this!

Other things to expect when in Amsterdam are cookies and coffees with real cannabis also known as marijuana. I didn’t try any though I really wanted to. I was thinking of what might be the effect on me and since I was alone that time, I didn’t risk it. LOL. Good job, self! HAHAHA! I will definitely not let the chance slip by next time! 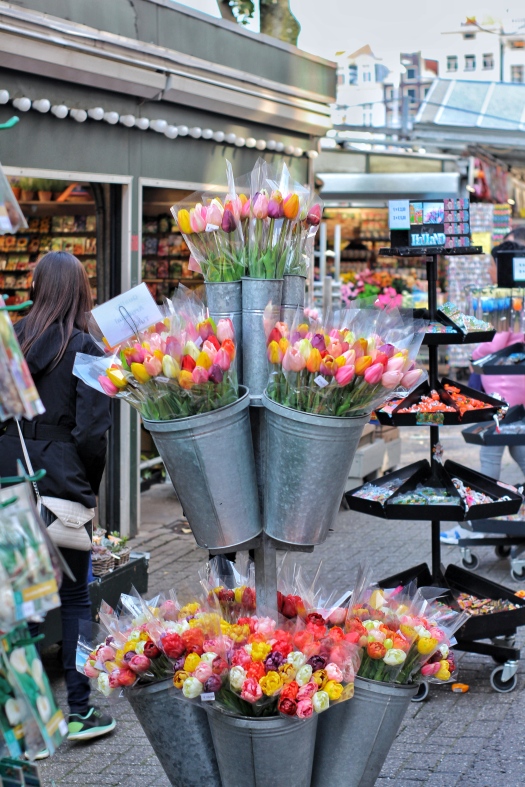 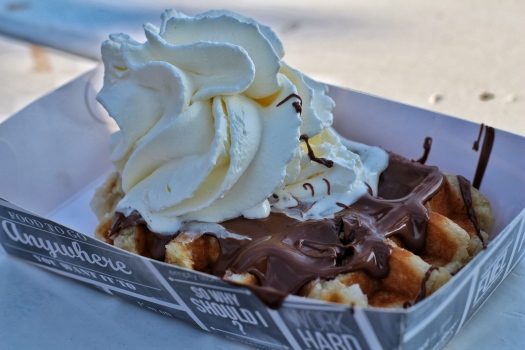 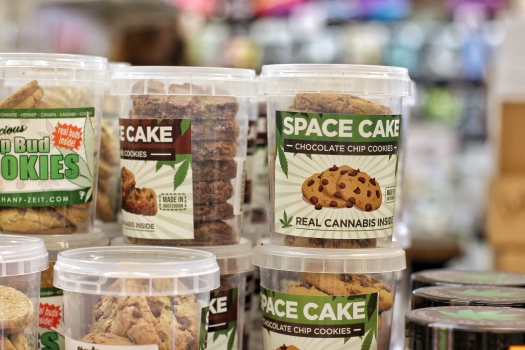 After walking for hours, I got really tired that I would sit literally anywhere — this is when I realised that I can use my 24-hour pass to ride the trams. I took the tram several times without any destination in mind, I would just follow its movement using the Apple Maps and get off to stops near some tourist spots. I survived! It’s really nice to walk though, I was just stupid to use the wrong pair of footwear. LOL. Another thing that would’ve been lovely to try is to rent a bike and cycle around, like what most Dutch and other tourists do, but I didn’t know where to go. LOL. 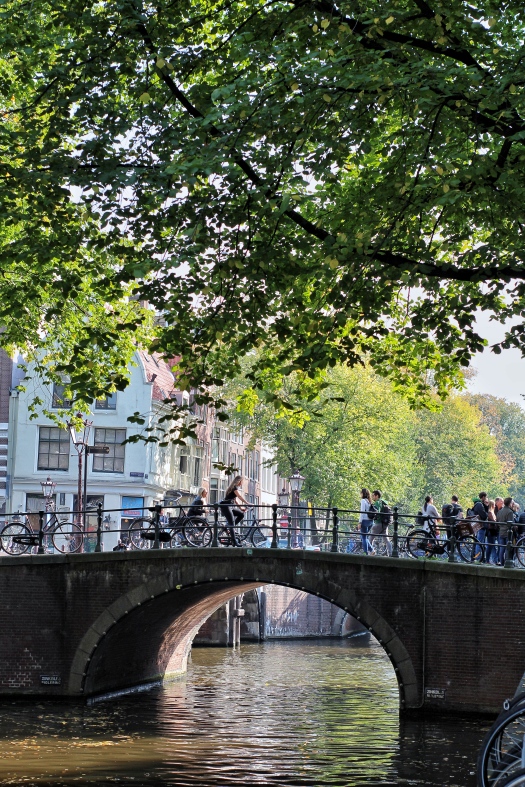 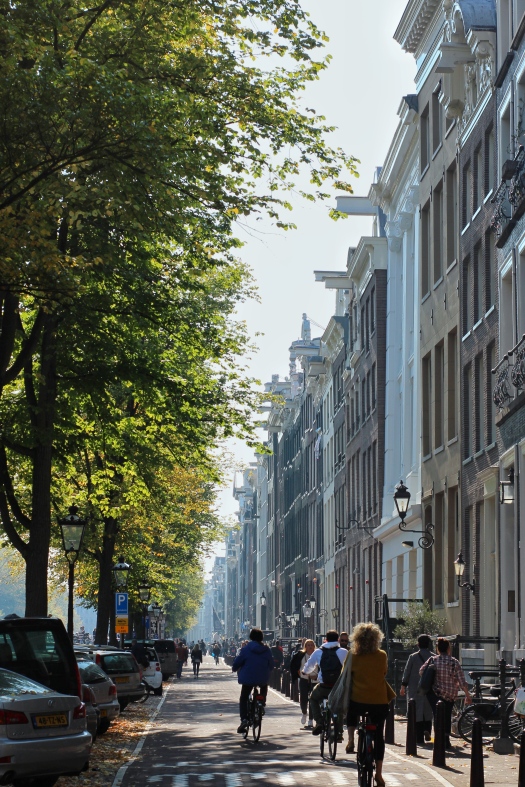 I was in the Netherlands for a week and Amsterdam isn’t all there is to see. I am already claiming, like what I always do, that this isn’t the last! Keep believing and always work hard for things to happen! I still got a long list of places I want to visit in this beautiful country and hopefully, I get to tick them off one by one! But without a doubt, I would always go back to that spot near the canals where I sat down and contemplated about everything that’s happening in my life while watching people pass by and eat the fries they got from the stall beside me that I still regret not getting even up to this date. HAHAHA! 😀